Back to the top

2016 was the 20th anniversary of my favorite TV series Millennium which aired originally in 1996. To celebrate I was asked by the Back to Frank Black campaign to make some videos to use for social media in promotion of the anniversary and to promote a “Tweet-a-thon” to get 20th Century Fox to bring back Millennium like they recently did with The X-Files. We were even able to get Lance Henriksen, who starred in the show, to provide some voice over encouragement for the campaign! 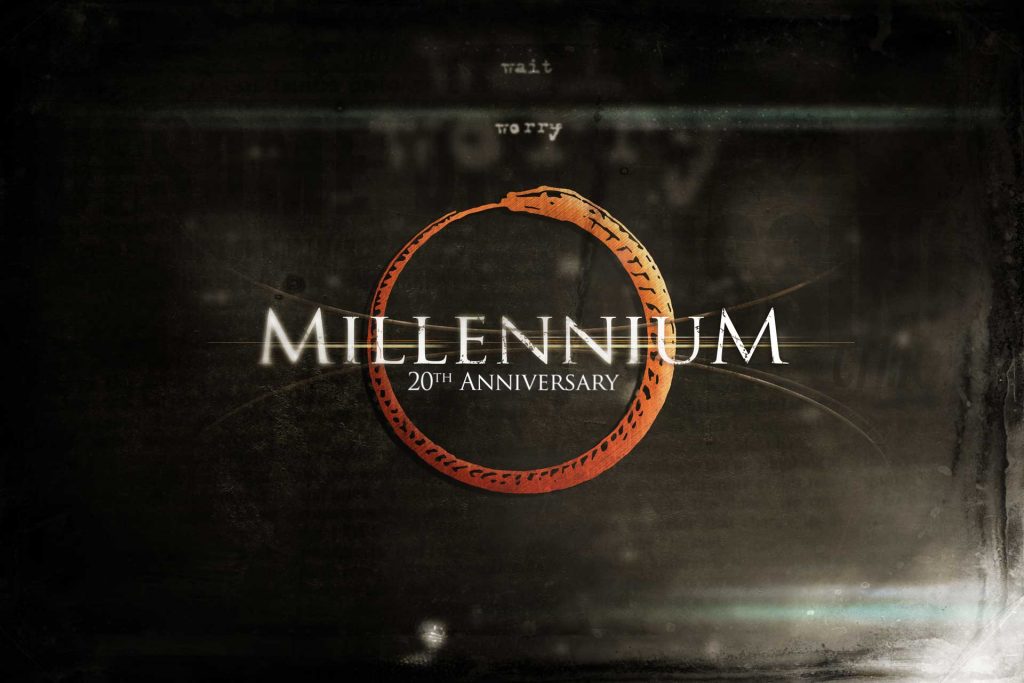