Back to the top

A short film that was directed and shot by myself (Christopher Brielmaier) and Brian Laschuk back in 2012.  Shot over the course of 2 nights in a real Arcade in Flint Michigan called Bonkers!  This short was a lot of fun to film and has even been selected and shown at a few film festivals over the years including as far away as Australia! 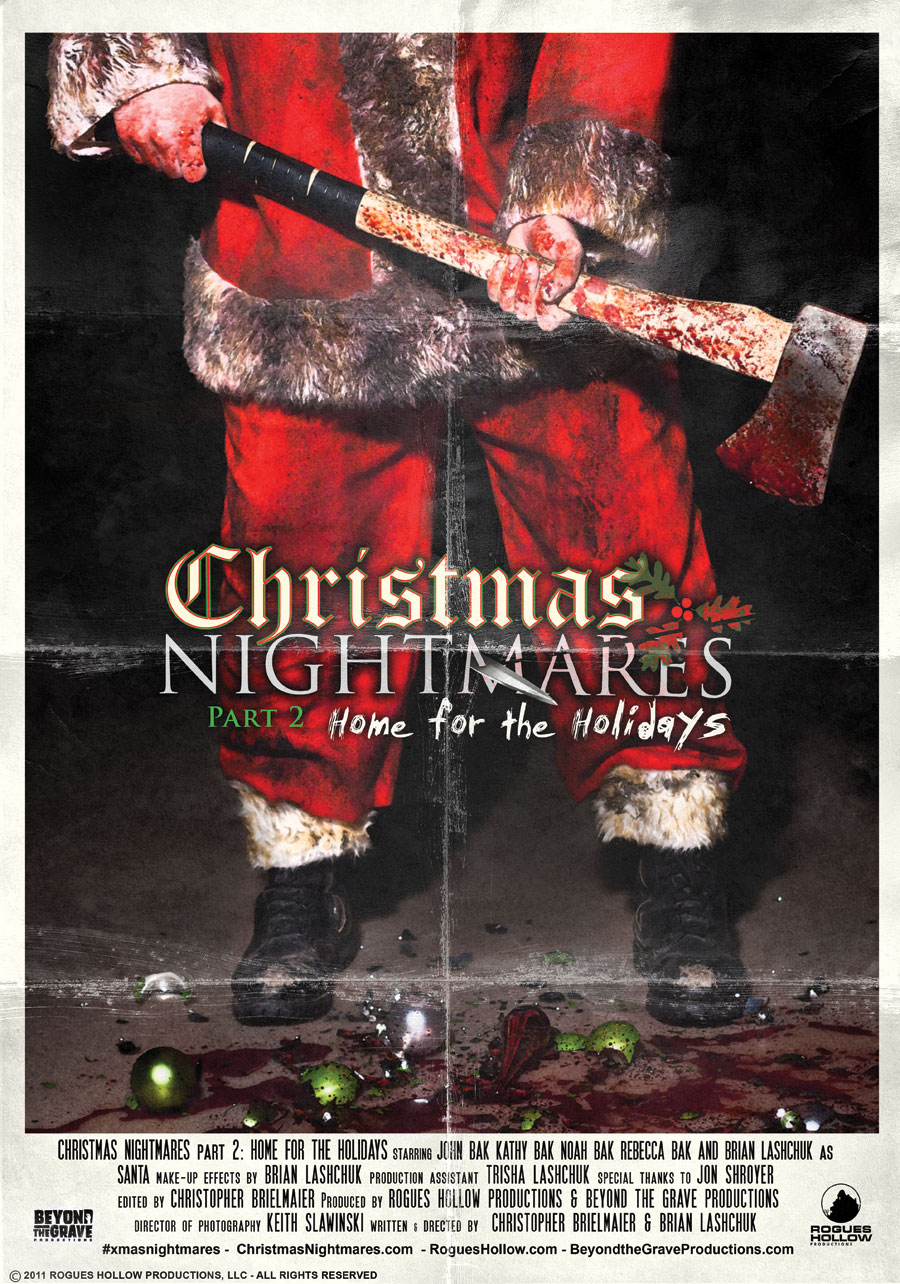